To move an object to the surface of the geometry, you need to make it active in the Object Manager, activate the plugin from the Plugins > Target 4D menu, then click in the viewport. The active object will move to the selected point. You can also work with several selected objects. To do this, activate the context menu in the viewport by pressing Esc.

Modes Copies, Instances, Render Instances, Multi-Instances work in the same way, the difference is in the type of copies that are created as a result. When this mode is activated, the Distribution option becomes available.

This option defines the shape of the copy tool as a brush. By moving the brush across the screen, the user indicates the areas where copies will be placed.

The Count parameter determines the total number of clones that will be created. The Size parameter defines the size of the brush. If you set the brush size to 1, then all copies will be distributed along one line or at one point, if the you made just one click.

Press Shift and click the left mouse button, a line of points equal to the number specified by the Count parameter will appear. Release Shift button and second click will create a straight line of copies.

Available for Cinema 4D R18 and above. In this field you can put objects which surface will or will not be taken.

Orientation option sets the object axis that will be directed perpendicular to the surface. Auto (-Y, + Y, -Z) orientation mode can be useful for automatically detecting horizontal and vertical surfaces like a floor or a ceiling. Snap parameter will help to place objects regarding the center of polygons, faces or vertices. Offset option sets the up/down offset relative to the surface. When the Invert option is on, the object will be placed on the back side of the surface.

This option allows you to randomly change the properties of copies: position, scale and rotation. Attention! The transformation axis is located on the surface of the polygon where object will be placed.

Using Transfer mode, you can add animation for the object being moved. Duration sets the duration of the animation in frames, the Delay parameter - the delay time between movements.

Previous
How it works
Next
Video Tutorials 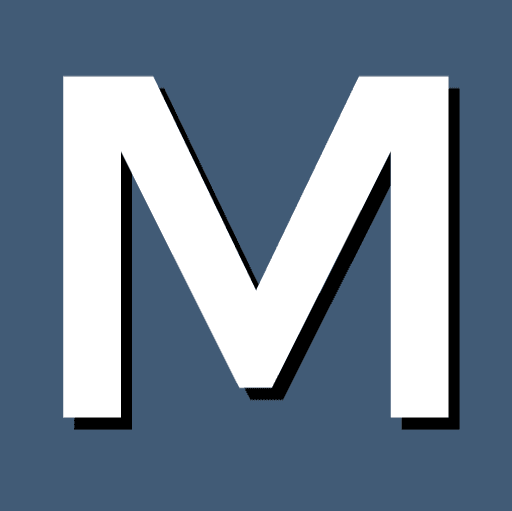